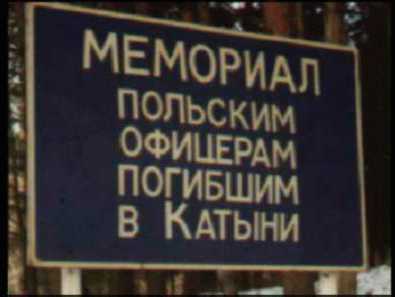 Before you email me, please check out the resources on the links page if you are looking for information about someone you lost at Katyn.

Thank you for your visit.